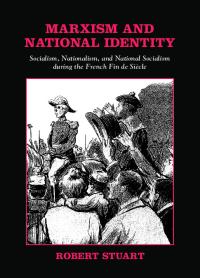 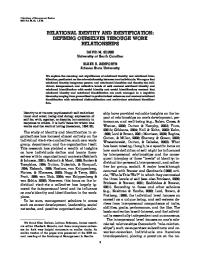 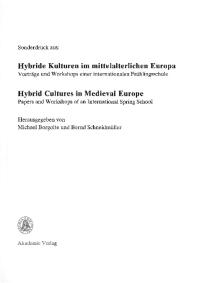 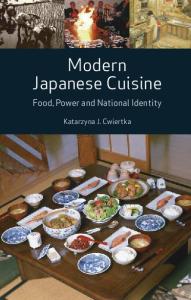 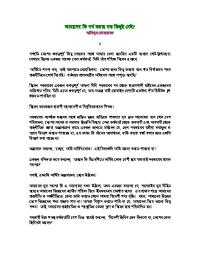 Published by State University of New York Press, Albany © 2006 State University of New York All rights reserved Printed in the United States of America Cover cartoon entitled Vive l’Armee! by Jules Hérault. No part of this book may be used or reproduced in any manner whatsoever without written permission. No part of this book may be stored in a retrieval system or transmitted in any form or by any means including electronic, electrostatic, magnetic tape, mechanical, photocopying, recording, or otherwise without the prior permission in writing of the publisher. For information, address State University of New York Press, 194 Washington Avenue, Suite 305, Albany, NY 12210-2384 Production by Diane Ganeles Marketing by Anne M. Valentine Library of Congress Cataloging-in-Publication Data Stuart, Robert, 1947– Marxism and national identity : socialism, nationalism, and national socialism during the French fin de siècle / Robert Stuart. p. cm. — (SUNY series in national identities) Includes bibliographical references and index. ISBN-13: 978-0-7914-6669-8 (hardcopy : alk. paper) ISBN-10: 0-7914-6669-8 (hardcopy : alk. paper) 1. Socialism—France—History. 2. Nationalism—France—History. 3. National socialism—France—History. I. Title. II. Series. HX263.S775 2005 320.53'15'0944—dc22 2005005677

“For Us the World!”: The Guesdists against the Nation

“Proletarian Patriotism”: The Guesdists and the Nationalist Temptation

“Savage, Brutal, and Bestial Mentalities”: The Guesdists and Racism

Appendix A: Ideology and Terminology

This study was begun some years ago when I decided to explore “French Marxism and the National Question.” Within weeks of commencing the project I discovered the richness of the relevant conceptual debates, and soon after that I began to understand the mammoth dimensions of the literature on French nationalism. Even more dauntingly, once I reengaged with the Marxists of the fin de siècle, I realized that nationhood suffused their textual legacy—even where I had least suspected it. Their angry dialogue with French nationalism suddenly loomed as an important, even decisive, determinant in the “meaning of Marxism.” At the same time, the convoluted heritage that I was beginning to unravel amplified and sometimes challenged the insights of today’s scholarship. My experience powerfully confirmed E. P. Thompson’s belief that conceptual analysis and empirical history live healthily only when in harmony. Suffice it to say that a project planned for a semester’s writing has extended over a decade—as I have read and reread the Parti Ouvrier’s corpus, batt