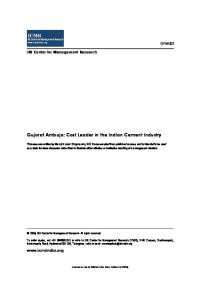 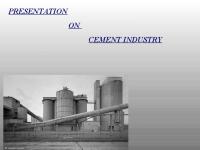 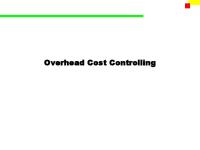 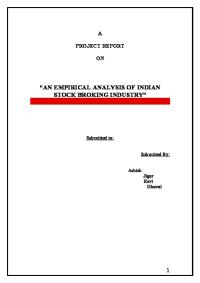 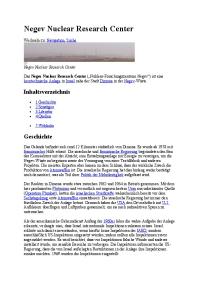 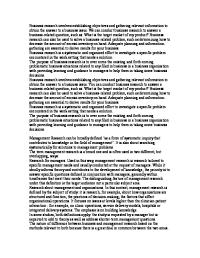 The Advaita in Indian Philosophy 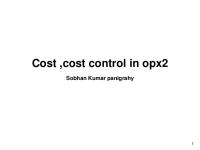 Cost ,cost control in opx2 Sobhan Kumar panigrahy 1 2 The dotted line down the middle represents the split between

Gujarat Ambuja: Cost Leader in the Indian Cement Industry This case was written by Manoj Kumar Singaravelu, IKC. It was compiled from published sources, and is intended to be used as a basis for class discussion rather than to illustrate either effective or ineffective handling of a management situation.

Gujarat Ambuja: Cost Leader in the Indian Cement Industry Introduction Gujarat Ambuja Cement Ltd (GACL), which had grown tenfold during the late 1990s, was the third largest producer of cement in India in 2004 next only to Birla Groups (consisting of Grasim Cements and Larsen & Toubro Cements) and Associated Cement Companies (ACC) &. In 2003, GACL had a capacity of 12.5 mn tonnes and generated revenue in excess of Rs. 2,500 crores. The company had posted a net profit of Rs 221.73 crore for the year ended June 30, 2003. GACL was the lowest cost producer in the Indian cement industry. GACL’s quest for cost leadership had been driven by productivity improvement and cost cutting measures. The company had won various awards for management excellence, quality, and environment management. Ever since its inception, the company had believed in doing things in innovative and unconventional ways. GACL’s modern plants, large kilns, high degree of automation, low manpower costs, low power tariff and low fuel costs had helped it to become the cost leader in the industry. GACL had cut energy costs by reducing the usage of coal through use of substitutes like crushed sugarcane. GACL operated most of its plants at above 100% capacity utilisation. The company had pioneered the use of ship transportation to cut freight costs and also established the necessary infrastructure like ports, freight and handling terminals. Low-cost funds had helped GACL to cut the cost of capital. The company's engineers had picked up best practices during visits to overseas plants in countries like Japan and Australia. GACL had also reduced pollution levels at its cement production plants and complied with the Swiss standards of 100 milligrams per cubic nanometer.

Background Note GACL was established as Ambuja Cements Private Ltd. (ACPL) in 1981 by Narotam Satyanarayan Sekhsaria (Sekhsaria), a businessman from Gujarat in western India. Originally a cotton trader, Sekhsaria liked the cement business because of its stable demand, lack of substitutes and limited competition. With the support of Gujarat Industrial Investment Corporation (GIIC), Sekhsaria and his two partners, Suresh Neotia and Vinod Neotia, set up APCL. Suresh Neotia was appointed Chairman while Sekhsaria took charge as the Managing Director. In 1983, the company floated a public issue and its name was changed to GACL. The same year, production started at a 0.7 million tons per annum (mtpa) plant, named Ambuja Cements, in Ambuja Nagar, Gujarat. GIIC sold its stake in GACL in two tranches to Sekhsaria in 1987 and 1990. In 1993, GACL commissioned its second cement plant at Ambuja Nagar (capacity 1 mtpa), named Gujambuja Cements. Attracted by buoyant cement demand in the northern regions, GACL set up a 1.5 mtpa plant at Suli in Himachal Pradesh (HP), named Ambuja Cements Himachal Unit in 1995. In the same year, GACL floated a wholly owned subsidiary in Mauritius - Cement Ambuja International Ltd. (CAIL). In 1996, GACL floated another subsidiary, Ceylon Ambuja Cements (Private) Ltd., through which it acquired a small company, Midigama Cement, in Sri Lanka.