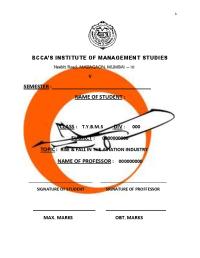 i- Naval Aviation Physical Training Manuals, is a nationwide organization of military and civilian members and affiliations. The Institute was founded, not for profit, but for the advancement of professional, literary, and scientific knowledge in the Navy and among military and civilian contemporaries.

p E INSTITUTE has assumed the responsibility of keeping JL the Naval Aviation Physical Training Manuals revised and up-to-date in every respect for use by the military services in event of national emergency. Maintenance of high standards of physical fitness in the youth of our nation is considered a prerequisite to national preparedness. With this in mind every effort has been made to insure revisions, through the V-Five Association of America, that are compatible with civilian educational interests.

The Naval Aviation Physical Training Manuals Revised by the

Donald B. Faurot Director of Athletics University of Missouri

Charles B. Wilkinson Coach of Football University of Oklahoma