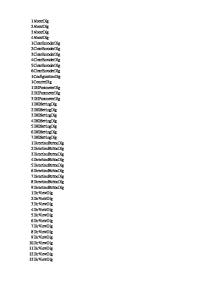 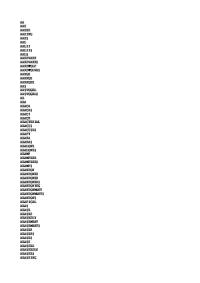 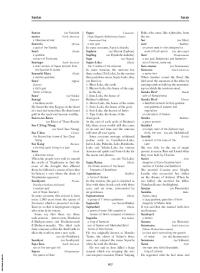 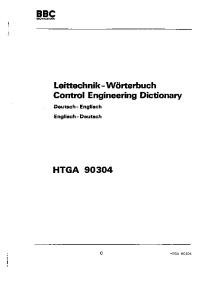 Abara, , means the ribs. Abe Ryu was a martial art style of sword fighting, kenjutsu. In the seveneeth century, it added kendo to its syllabus becoming the oldest continuing traditional kendo school. Abumi means the stirrups on a horse saddle. Achi means the arch of the foot. The arch is on the botton side of the foot. Agari means rising. Age, , means to lift or raise up, to elevate. It comes from ageru. Age empi uchi, , means rising elbow strike. It is a requirement for Koyamakan Hachikyu. Age kote is a kendo term used for when the kendo gloves, the kote, finish a strike while remaining above the lower abdomen. Age oroshi means to move something up and down or to raise and lower something. Age tsuki means rising thrust. Age uchi means rising strike. It is used to mean an uppercut punch.

Age zuki, , means rising punch. It is a requirement for Koyamakan Shichikyu. Ago, , means the jaw or chin. Ago oshi means to push an opponent's chin upward to destroy his balance or to put his body out of alignment. Agura is an informal cross legged sitting position. Ai, , means to join, to fit together, meeting or harmony. Aiguchi is a knife without a hand guard.

Ai hanmi, , translates as same or matched stance. It is used to mean that two individuals are both facing each other in right foot forward stances or left foot forward stances. Aiki, , is a term translating as 'spirit meeting'. This means the joining together or blending of two or more individuals. In a martial arts context, this means going with or redirecting the energy of an attack rather than directly resisting the attack. Aikibudo, , means harmonious energy martial way. It was a term used by Ueshiba before settling on the term Aikido. Aikido, , means spirit meeting way. It is a derivitative martial way from a jujutsu style called Daito-ryu. It was created by Ueshiba Morihei, Aiki jo,

Aikidoka is an individual who practices aikido. Aiki jinja means the Aiki Shrine. Aiki jujutsu, , means harmonious energy supple art. Used as a generic term for all of the styles descended from Daito Ryu. Aikikai Hombu Dojo is the name of the World Headquarters of the largest aikido organization. It is the main training hall of the founder of Aikido, Uyeshiba. Aiki ken, , translates as harmonious energy or blending sword. Aiki nage, , means blending throw. Aiki no kurai means the highest consciousness of harmonious energy. Aiki no sen, , means the initative of harmonious energy. It is used to mean benefiting strategically from an opponent's attitude. Aiki otoshi, , translates as spirit meeting drop. It is a hip throw similar to Kodokan Judo's koshi nage, , except that uke goes backward over the thrower's hip. Aikite, , means harmony hand. Aikuchi means a dagger with out a guard, tsuba. They were typically worn by women. Ai noke means mutual preservation. Ainu are the aboriginal people who were the original people living in Japan before the modern Japanese arrived. They are also called Ebisu or Ezo. They were pushed North as the modern Japanese expanded their control of the Japanese islands. Ainuke means a relationship with another that prevents fighting due to both individuals having similar mental attitudes. Aio Ryu was a martial art style of jujutsu. Aisu Kage Ryu was a martial art style of sword fighting, kenjutsu. Aite, , means uniting hand or joining hand. It is sometimes used to mean a training partner partner or opponent. Aite juji ukemi means uniting crossing falling. It is also translated as partner figure ten arm lock falling. Ai tsuki is a term meaning simultaneous meeting thrust